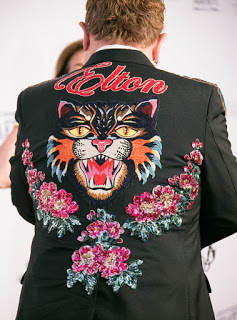 Elton and the band have announced six new dates in the US and two in Spain for 2017.

The US dates are:

The Spain dates are: