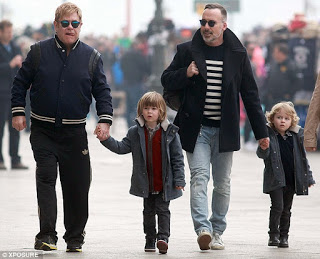 Elton and the band have announced four new shows in Pennsylvania and Ohio this September: