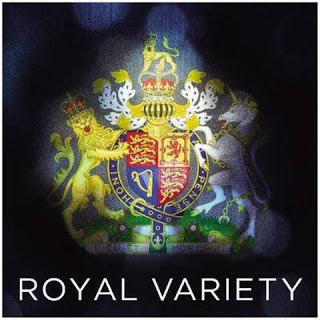 Sir Elton John and One Direction will headline the Royal Variety Performance 2015, to be attended by Prince Harry.

The star-studded night at London’s Royal Albert Hall will be hosted by Jack Whitehall, the youngest ever presenter of the Royal Variety Performance.

The event is staged in aid of the Royal Variety Charity (formerly the EntertainmentArtistes’ Benevolent Fund), whose patron is Her Majesty The Queen.

It is due to be filmed on Friday November 13 and will be screened on ITV in December.