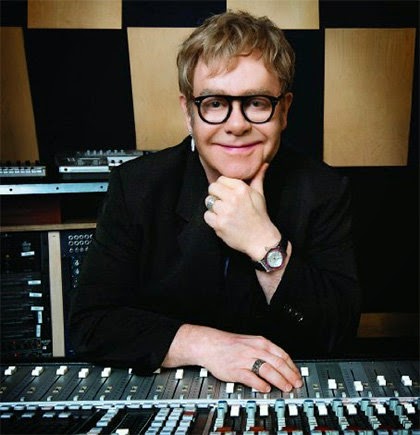 According to Davey Johnstone, Elton and his band have been working on a secret musical theatre project for Rocket Pictures.
Apparently it ‘rocks like crazy and is slamming’. Expect more information around February. It could be for one of many upcoming EJ projects including; Rocketman, Gnomeo & Juliet 2, Animal Farm or Joseph.

Further, Davey and Elton will be tweaking the set list for next year in honour of Captain Fantastic’s 40th anniversary, so be prepared for some special performances.