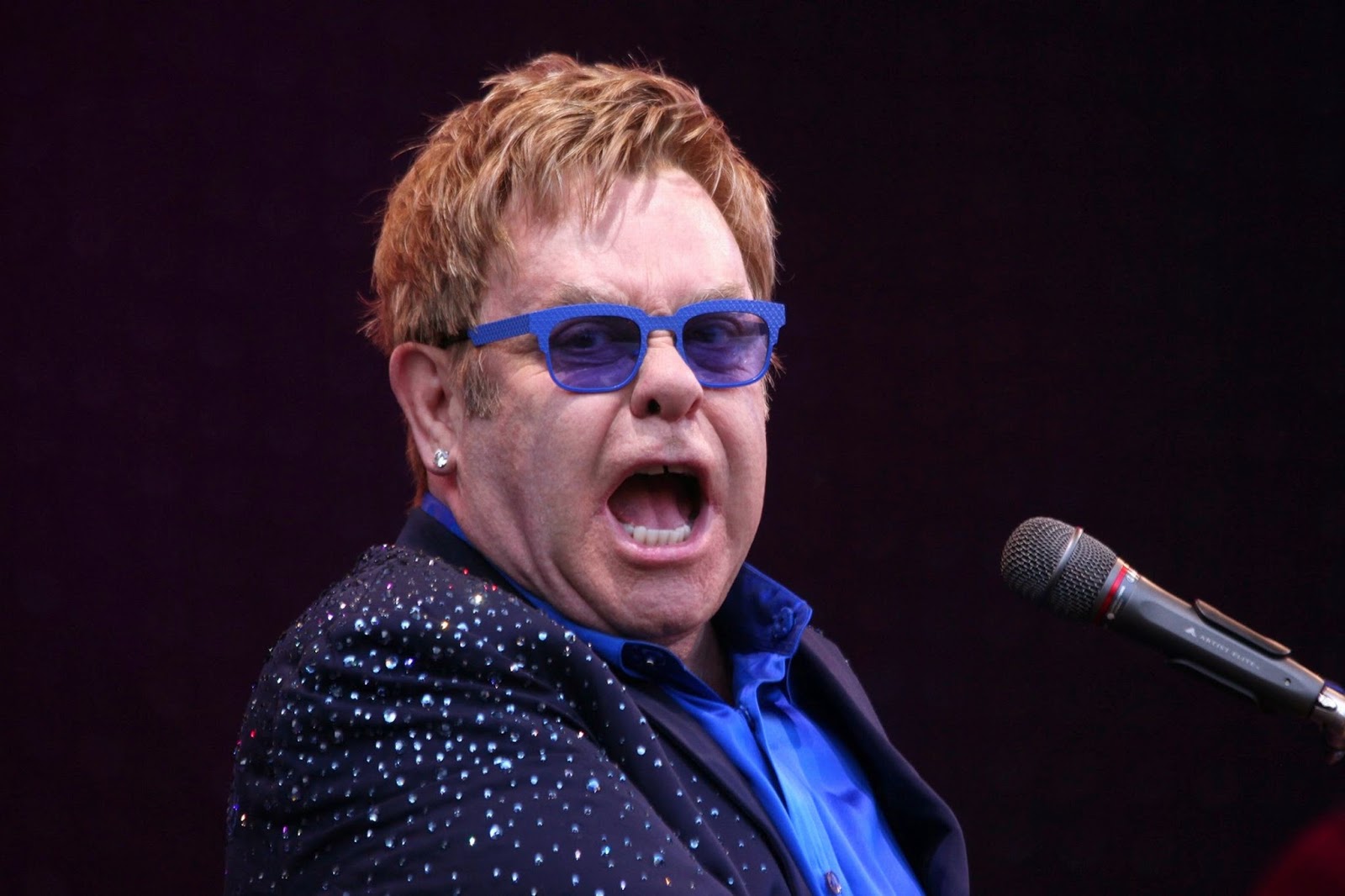 Example is in talks to collaborate with Sir Elton John.

Example said: ”I’ve recently collaborated with The Klaxons, Wretch 32, Sigma and Angel Haze and I’m chatting to Elton John about a potential collaboration.

Passenger also explained his new found love for Elton John, ‘I know it sounds ridiculous but I’ve only recently really started to discover Elton John. I mean he’s just incredible. Hit after hit. I’ve been googleing his lyrics and l’ve been wanting to do a cover’.

Q: “The Man” wound up in a Beats commercial, but you had written it separately of that, correct?

A: Yeah, the song was finished. My album was done. I’m a big fan of Elton John and Bernie Taupin, and I was sampling the lyric, “You can tell everybody,” from “Your Song.” Then I just decided I would sing it myself and create a song around it, and that was inspired by a discussion I’d had with Dr. Dre, who encouraged me to write bigger songs, to come up with themes that would be interesting to both men and women, and would be stronger for a wider demographic. I took those words to heart.

Q: “Your Song” was a love song you turned into a “love yourself” song. Were you concerned about taking it so far afield?

A: The Elton John song was really a father-and-son dedication, if you actually analyze the lyrics, but most people accept it and understand it as a love song, because it sounds like it is. I don’t think I was taking it anywhere too far from where it was.

Q: Have you heard from either of them about your version of the song?

A: Only from other interviews that they’ve done. Elton John mentioned that he was flattered by the use of the song.