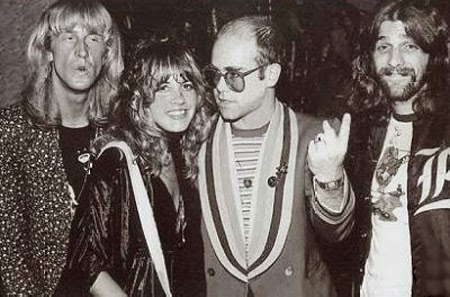 Davey Johnstone, who is Elton’s Musical Director in the studio and in his touring band, The Elton John Band, did some overdubbing work for Stevie at her house for the new album.

Davey previously worked with Stevie back in 1981 on Bella Donna adding acoustic guitar to many of the tracks on the album.