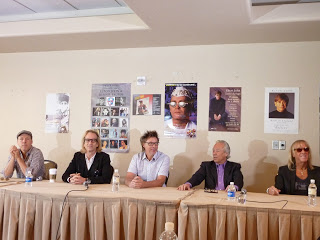 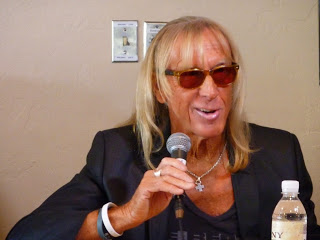 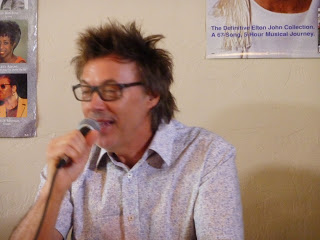 Check out the video to see some clips of Elton giving his band a very unique one off introduction at The Million Dollar Piano.