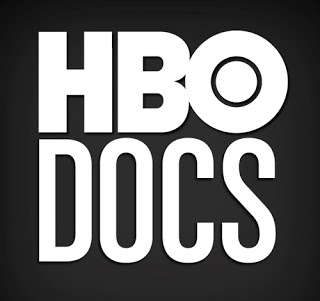 HBO Documentary Films has released the schedule of premieres of upcoming documentaries in a January 13, 2012 press release.

THE UNION (February. 2) is an unprecedented look at the creative life of Elton John and his remarkable collaborative album with his early-career idol, Leon Russell, produced by award-winning music producer T Bone Burnett. Never before filmed in his composing process, Elton John is captured by Crowe in this candid portrait of one of the world’s most treasured artists and performers. The documentary was started in November, 2009, the and chronicles the entire writing and recording process of “The Union,” the acclaimed album John made with Russell. Directed by Cameron Crowe (“Almost Famous,” “Jerry Maguire”).