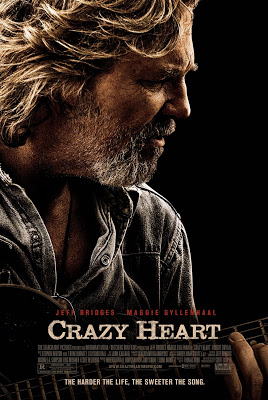 Movie stars JEFF BRIDGES and ROBERT DUVALL became the toast of Hollywood for their musical skills on Monday night (15Feb10) when they packed a tiny Los Angeles club to perform songs from their CRAZY HEART film.

Bridges, who is Oscar-nominated for his portrayal of grizzled country singer Bad Blake in the film, performed tracks from the movie with songwriters T-Bone Burnett and Ryan Bingham – and was even joined onstage at the 200-capacity Vibrato Grill by Elton John and Harry Dean Stanton.

Duvall took to the stage to sing the gospel song Live Forever, which he performs on the soundtrack, with actor pal Stanton on harmonica.

Elton stunned the crowd when he joined Bridges on piano for the closing track, I Don’t Know.