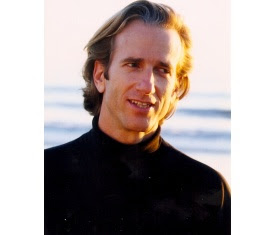 Tomorrow, Wednesday, Elton and the band are back on the road for the final Red Piano tour of Europe. Elton will take the record-breaking show, which began at Caesars Palace, Las Vegas in 2004, to twelve European cities.

The first date is at The Olimpiiski Stadium, Moscow, Russia, and the tour then travels through Finland, Belgium, Germany, Switzerland, Holland and Spain before coming to England for four dates and then a final show in Dublin, Ireland on October 30.

Kim Bullard will join the band as keyboard player, following the sudden and untimely death last month of Guy Babylon.