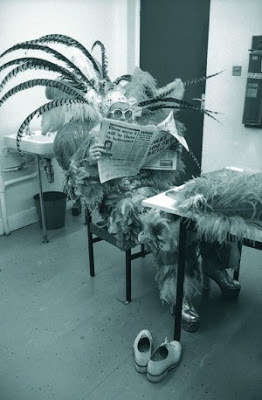 Eltonography – A Life in Pictures contains 224 pages printed in colour and mono, and contains a range of images (some never seen before) by renowned celebrity photographer Terry O’Neill.

These spectacular images cover Sir Elton John’s life for a period of 40 years – showcasing candid behind-the-scenes pictures as well as spectacular stage shots. This the definitive collection for any Elton John fan.

As part of this promotion – EM Books is running a competition for some one-of-a-kind Elton John memorabilia.