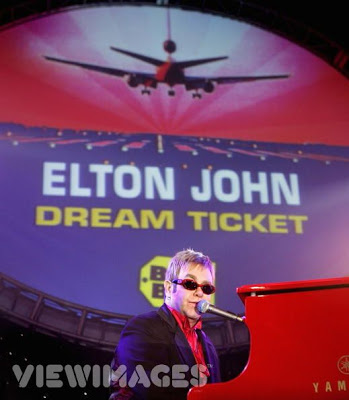 Tickets for the April 2008 Elton John concert at the Adams Center, University of Montana, Missoula are sold out.

The tickets sold out in about an hour.

“Tickets went on sale at noon and it was sold out a little after 1 p.m.,” said Amy Hartz, ticket clerk.

Elton John will play Adams Center April 11 at 8 p.m. His stop in Missoula this spring will be the only Montana concert on his 2008 Rocket Man Number Ones tour.

Due to a huge demand, all our Rocket tickets for Elton’s concert in Missoula, Montana, on April 11, 2008, are sold. There were many Rocket members trying to buy these tickets and they all sold in a matter of minutes. We are sorry to disappoint some of you and hope that you will be successful next time.